I have only two uncles (and zero aunts!) so I have to take care of them to last longer. You guessed it, stric means uncle in Slovenian.

Today celebrates mother’s brother, beer maker, beer drinker and beer poet. After working all his life for Union Brewery in Ljubljana, as the most recent of his accomplishments he took the collection of poetry by the biggest Slovenian poet from the 19th Century, France Prešeren, and rewrote ALL his poems so that now they revolve around beer. Among Prešeren’s poem is also A Toast, the text for Slovenian national anthem, read here by Vanessa Redgrave.

Throughout he has kept the original metrics and rhymes of individual poems, so it’s been quite a workload. And that’s not all – he is already threatening to finish his second book of rewritten poetry but doesn’t wish to disclose which poet he has tackled this time.

/Free translation: As I was reading Prešeren’s poems, I found only a few to be jolly (“Prešeren”=jolly, happy). I got mad and came up with new ones./

You can guess that he has retired by now. And he did it just in time, before his brewery was acquired by Heineken three years ago or so.

Happy birthday and I wish you never run out of poets, rhymes and beer! Oh, and please, pridi kaj! (This means roughly do come over and it’s a family saying based on an anecdote. After my parents’ wedding my father’s uncle said to you Pridi kaj – to be polite – but you indeed came over with your rucksack for a week. :D)

Photos are from other times you came over, to our home here in Tuscany, as you do about twice a year. Soon the time will come again. Cin cin and always welcome! 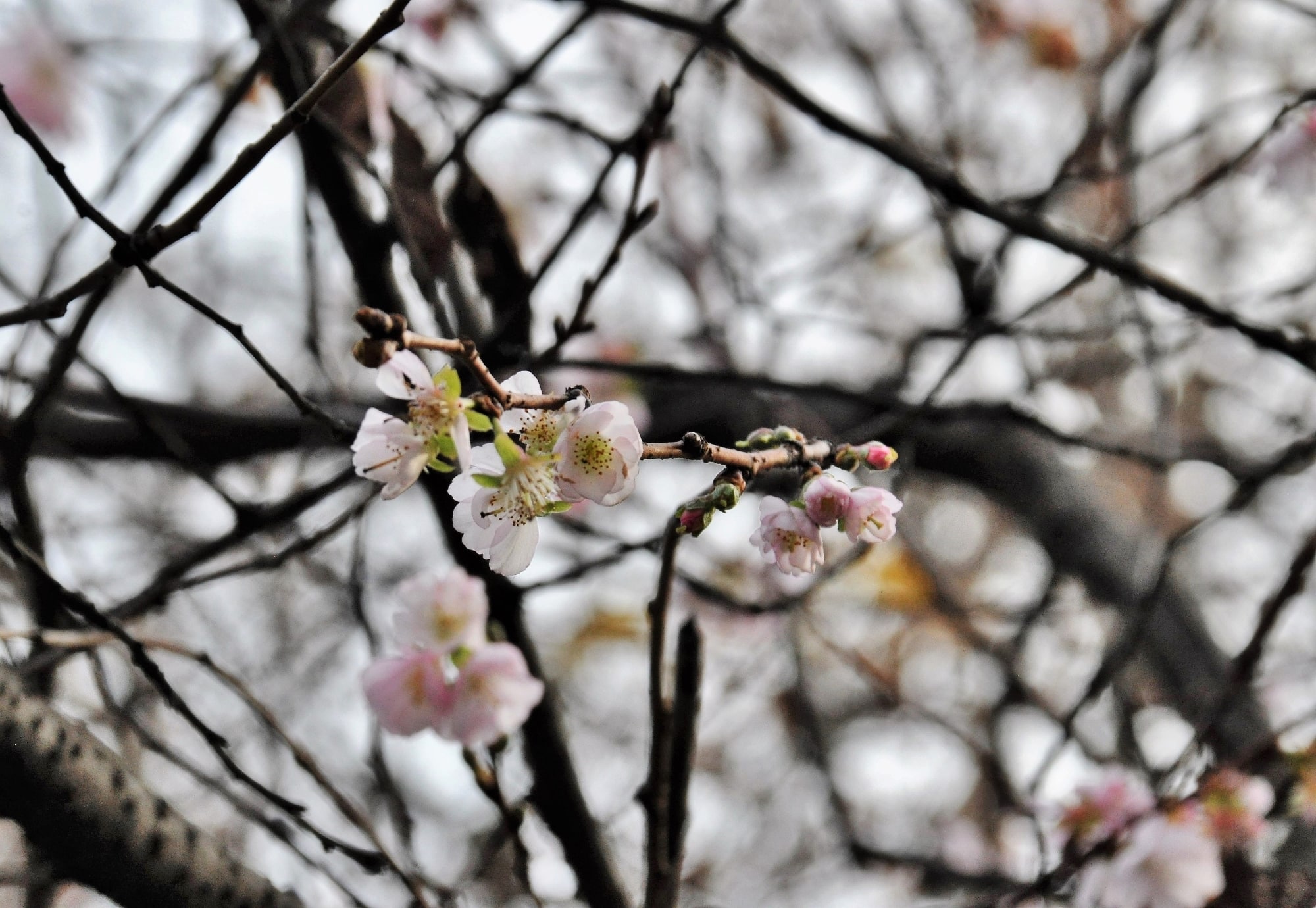 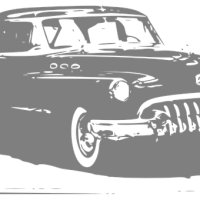