We have reached the end of January and to see it off here is a collection of Piran doors. If you don’t know where it is, the photo above is clear on it in two languages.

It seems that I love this new coral blog of mine so much that since I started it on the 1st I have posted on every single day in January! Never before in my 5-year blogging career (the 5th anniversary coming up in March) was I so regular.

And now I’m proud. Have a look at the front page, isn’t it inviting? It just makes you wish to click on this and that… Okay, okay, enough. We are here for some doors.

These 15 door photos are from the town of Piran on the Slovenian riviera. Slovenia has less than 50 km of coast, trapped between Trieste in Italy in the north and the Istria peninsula that continues towards Croatia in the south.

If you take the bus from the capital, Ljubljana, Piran is the last stop. It can take up to 3 hours, beware of slow busses. They skip the highway and instead meander through pretty little towns and villages and even once they reach the coast they seem to stop at all other towns first: Koper, Izola, Strunjan, Lucija, Portorož.

Piran is the last and you are glad for it. It is the one with the best light. It seems like a secret not everybody knows. When you reach it, you know that this is where certainty stops and if you wish to continue, you have to change countries, languages, everything you’ve known. And you do.

Piran, as the featured photo promises, is indeed at the end of the world as I knew it. But isn’t it reassuring to know that where the world ends there is ice cream? 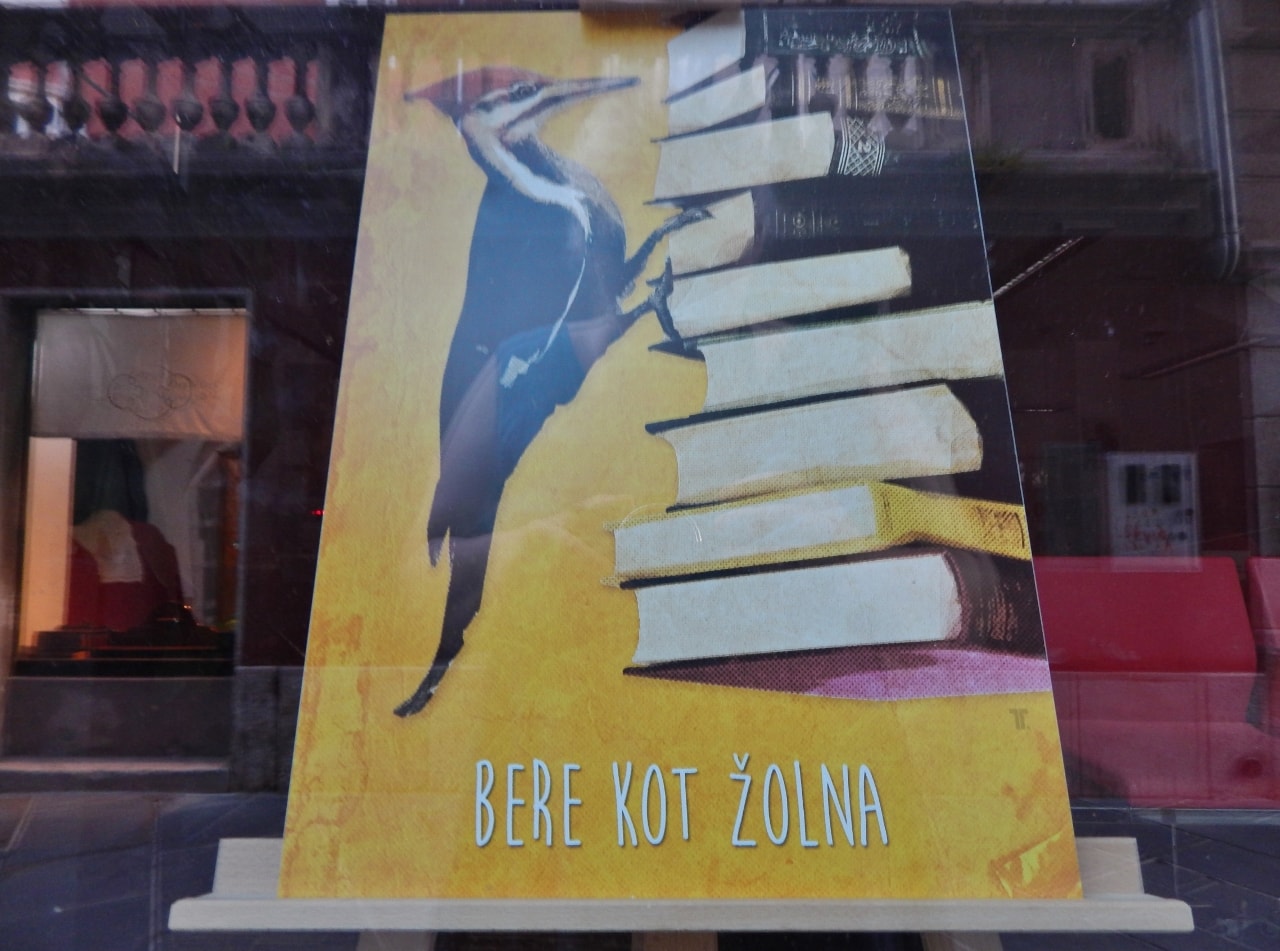 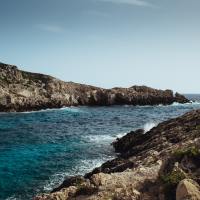 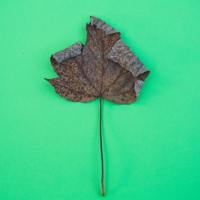