If you only have Norm’s side of the story, there were nothing but him, grand doors and enablers in Orvieto. Including bestia. My side confirms all this but adds an extra dimension that you always get when you see two sets of photo evidence from the same day.

This was only our first afternoon together and the first town we visited and yet we had such a great time already. Is this allowed?

While over there at Norm’s, the man behind Thursday Doors, you have been able to follow our Orvieto afternoon doorscursion on three consecutive Thursdays, here are some of my doors in one post. As I’ve told Norm: he might have better door photos, but I’ve got something better – him in action. Let’s have a look. 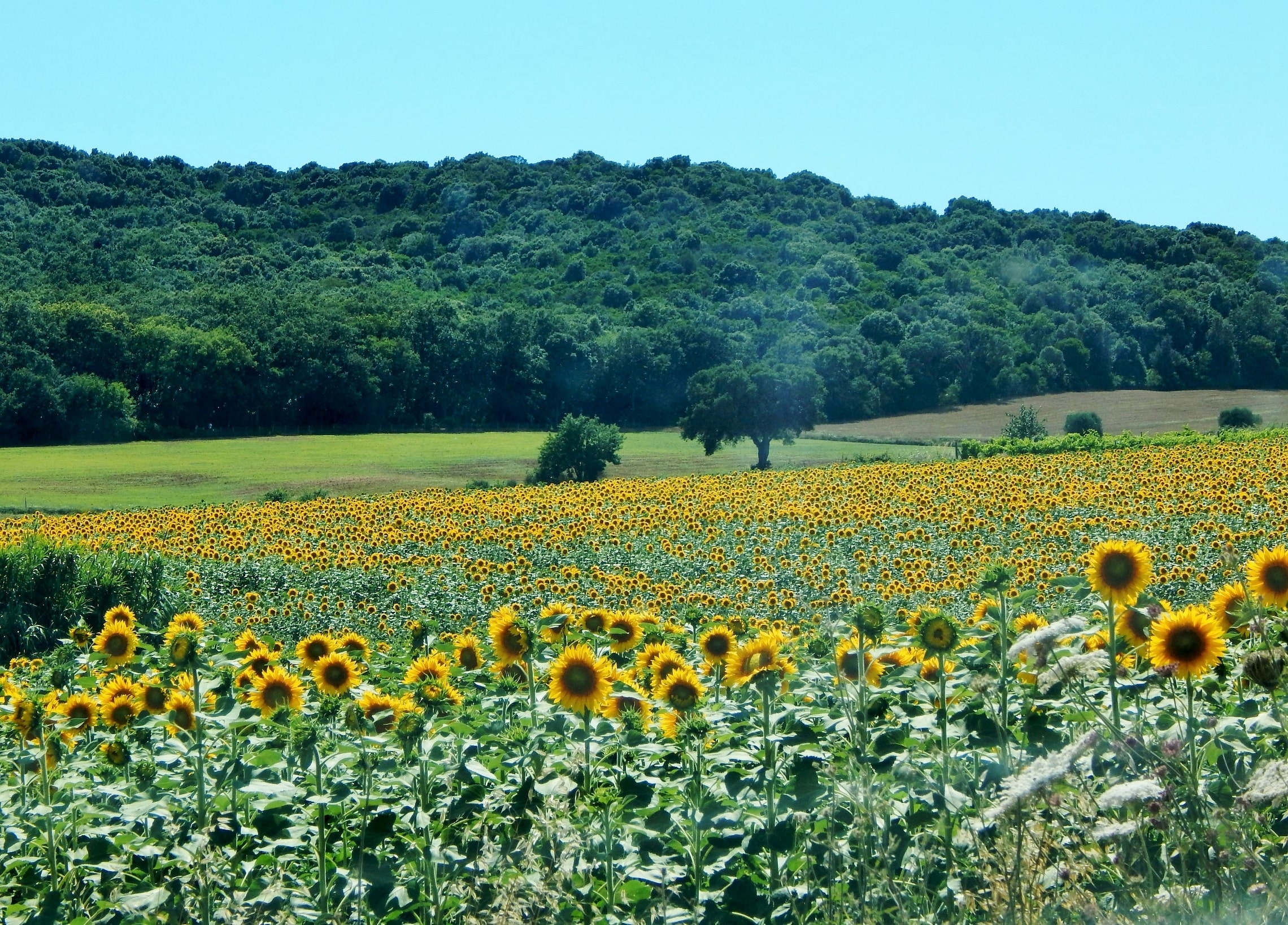 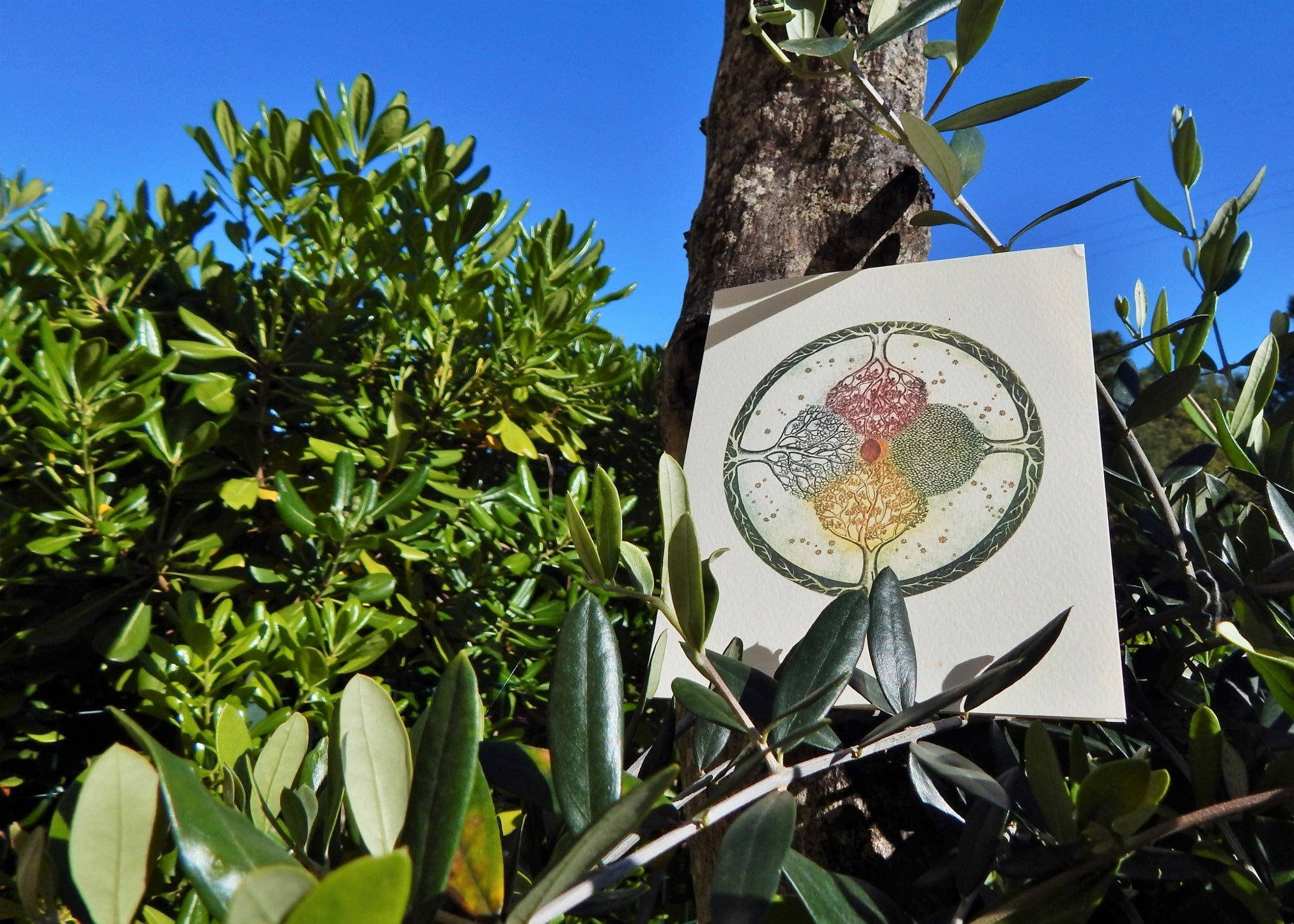 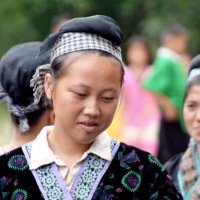 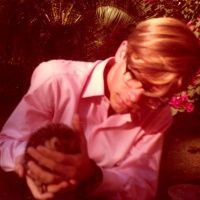 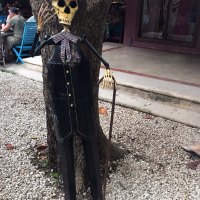 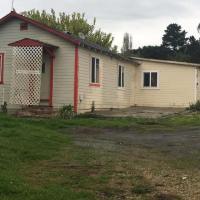 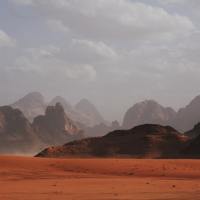 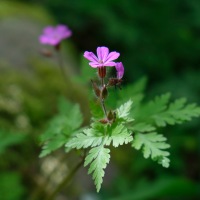