On this day, every year, I feel the warmth of May. It’s only the first but it’s here.

The Labour Day, May 1st, holidays used to be a major thing when I was growing up in Yugoslavia. Carnations, a marching band’s wake-up gig as it passed in the street under your window – and they were early! – the bonfire and the big party above the city in the night before the first, the bombing of Serbia (oh, sorry, that came later, NATO did this in 1999).

In a way May 1st is a real start of the year for me, the month of my birthday, the birth of nature, the start of the good times. And this year I hear that it was too cold for partying, at least for my parents and they had to cancel the bonfire party. A few days ago snow fell in certain places in Slovenia, not as surprisingly any more.

But today is also the birthday of one of my two uncles, my father’s brother. Recently he has lost quite a lot of weight by eating regularly and selectively, which makes him a role-model in our hedonistic family, and has started to smoke cigars.

Bestia will love him no matter what he does. Have a look. This was at the end of last August when he visited us at my parents’, just before I returned to Italy. 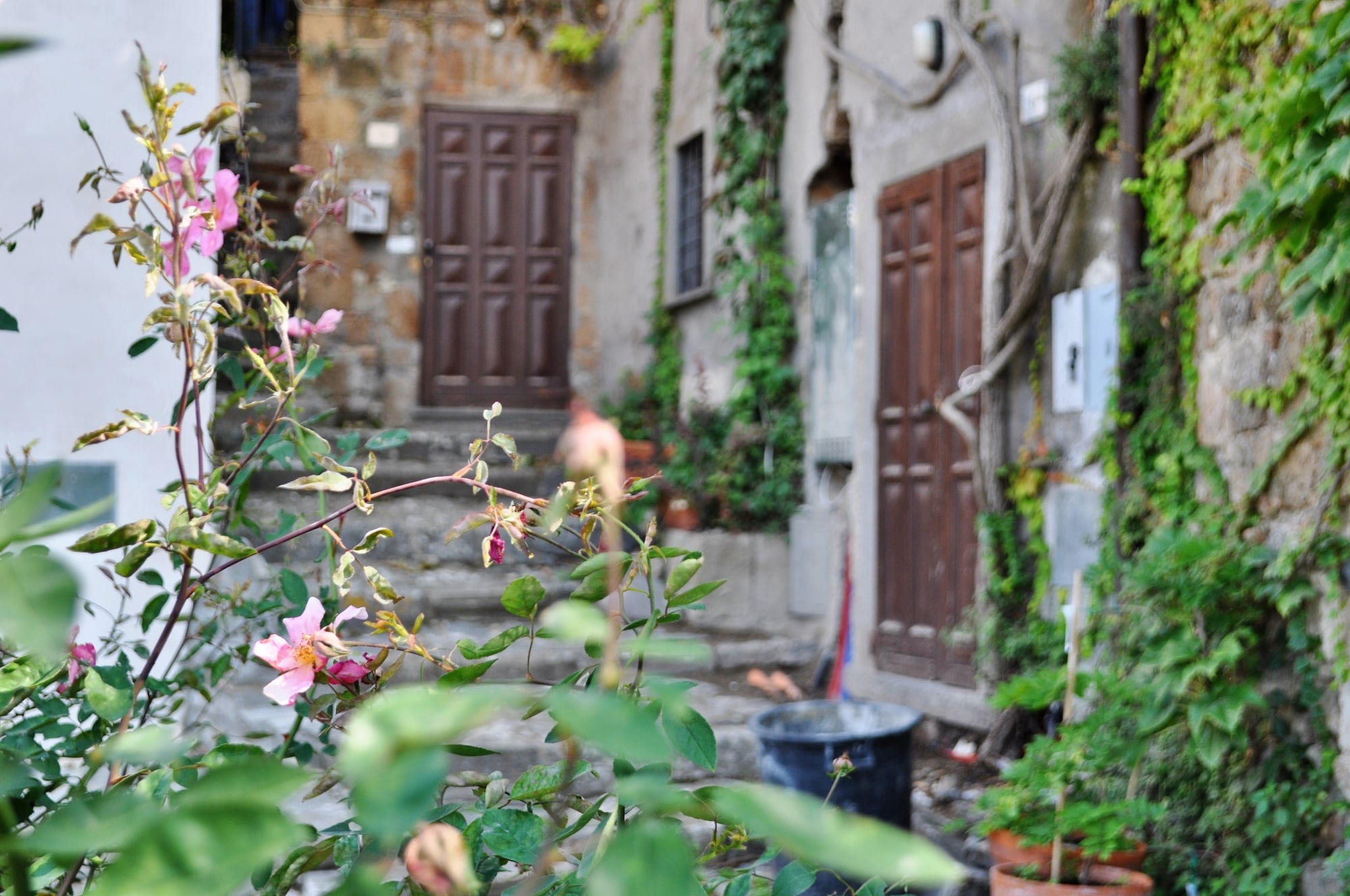 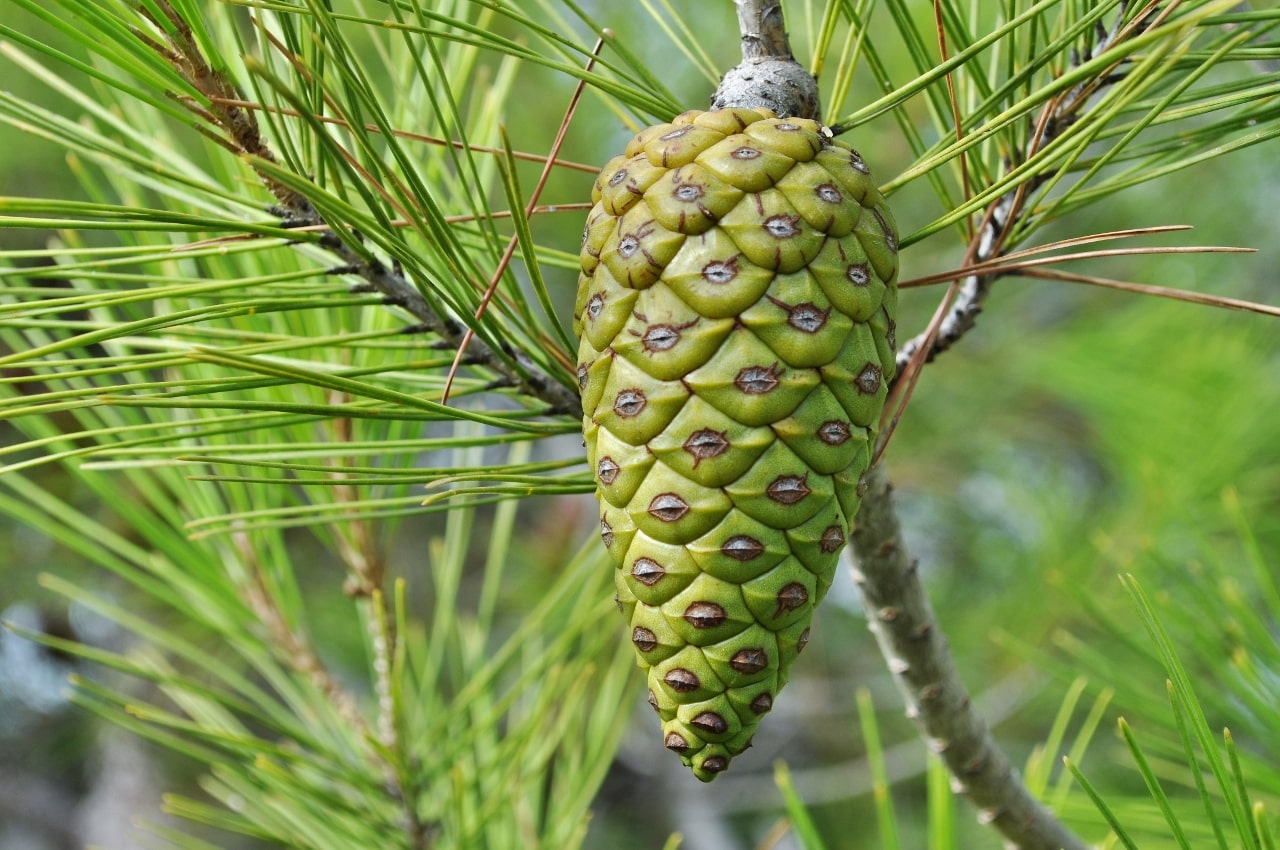 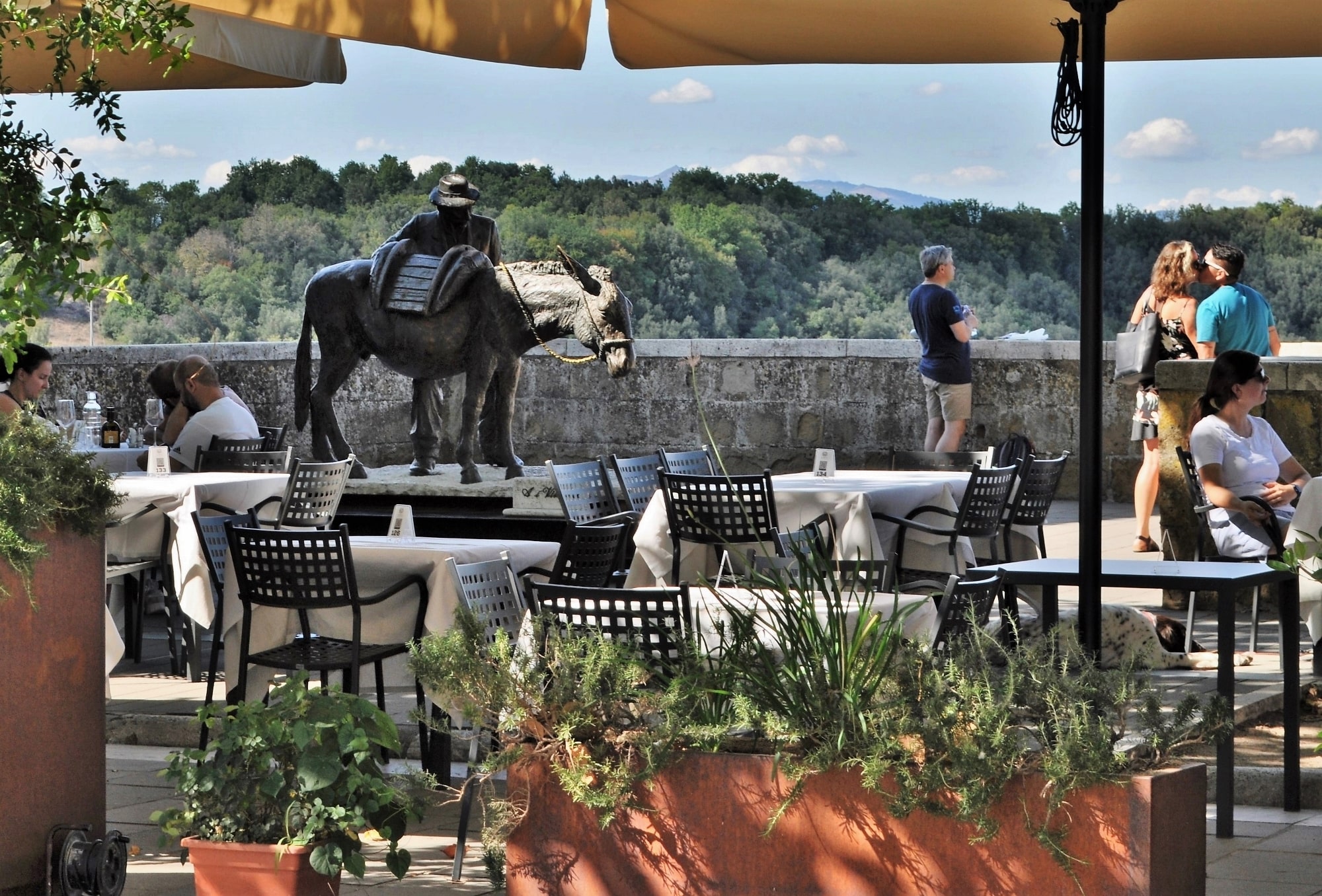 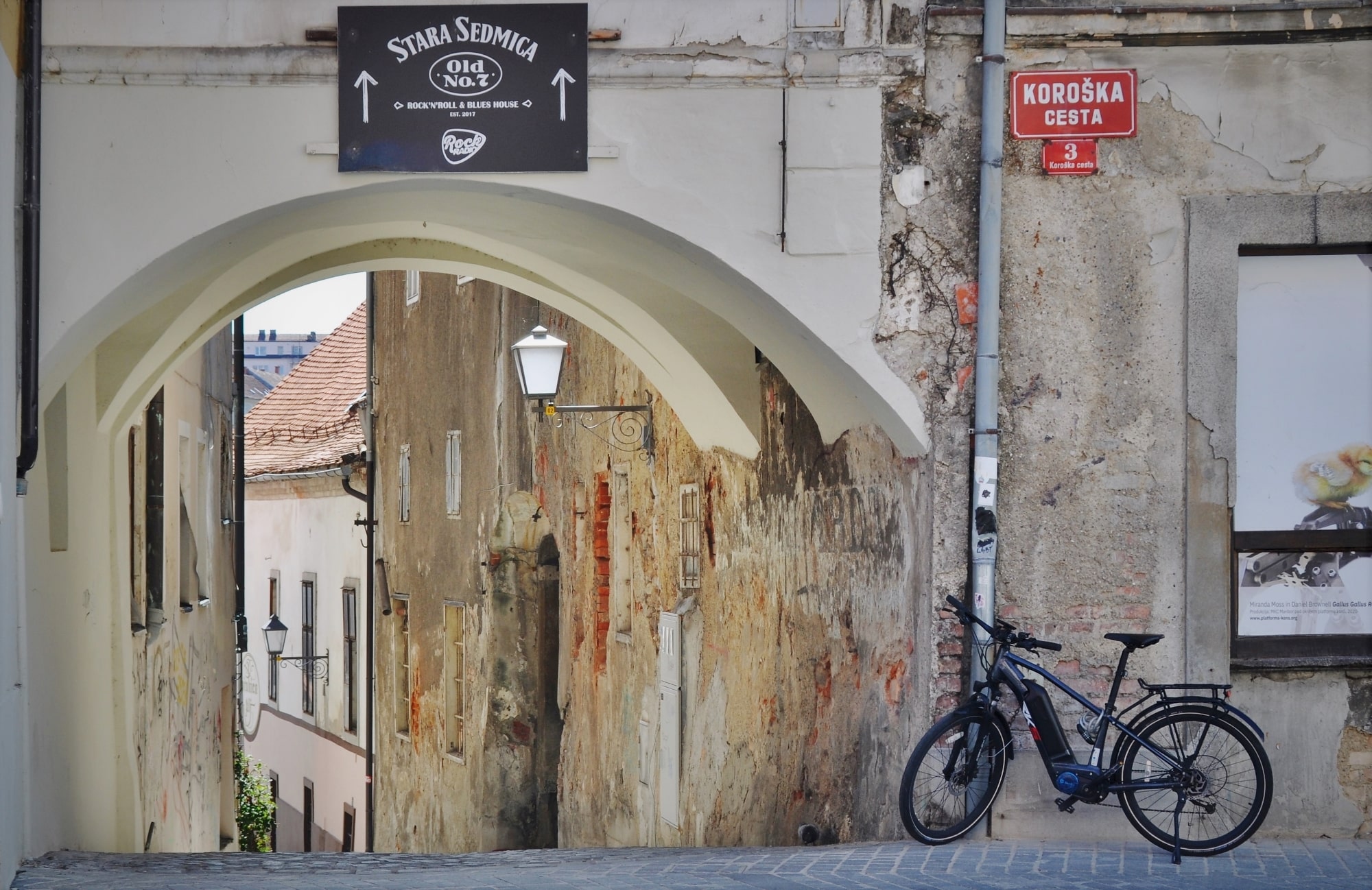 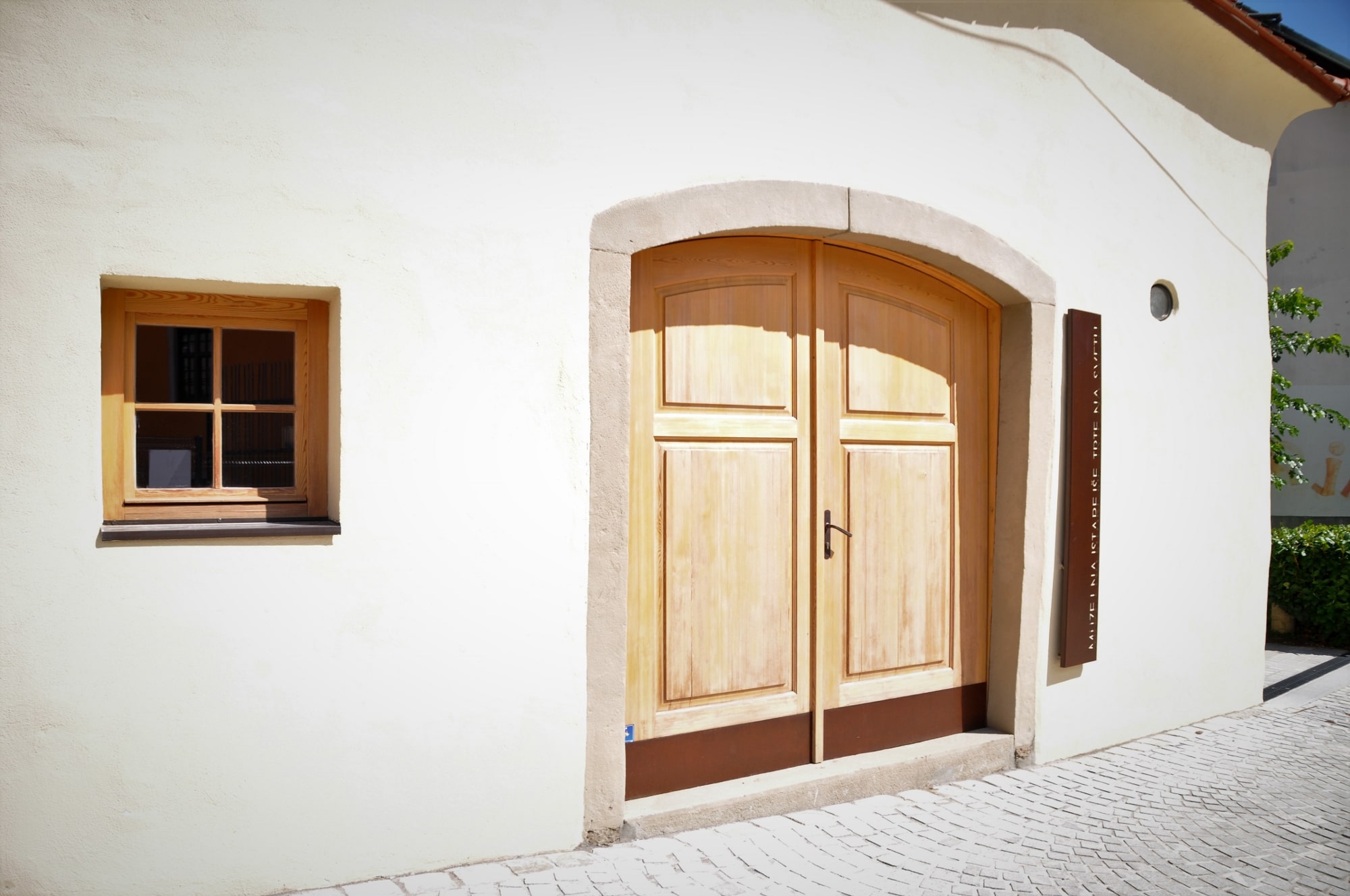 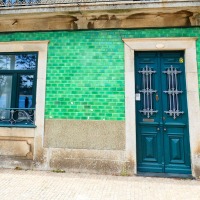 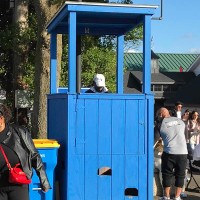 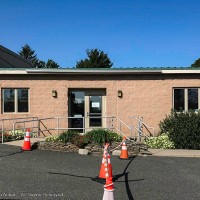 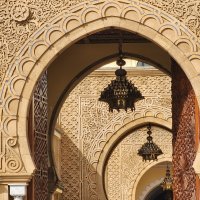 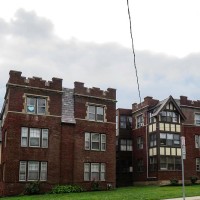